The New Evolution of Print Advertising

Print advertising is undoubtedly one of the most traditional types of advertising. With the innovative creations of a few brand ad experts, however, print advertising has begun an evolution. Will history view these innovative ads as the saviors of a dying industry or as the final desperate breaths? It is hard to say at this point, but it is undeniable that some ads are revealing a new potential for the medium.

Let’s take a look at a few of the print ads that are changing the way we see print advertising. 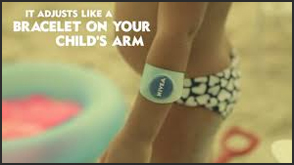 The skin care product company Nivea was a back to back winner at the print ad awards because of its ads that not only aimed to promote their product but also to provide a benefit to readers.

One of the best Nivea print ads was their “Protection Ad,” which featured a tracking device for a child. It was easy to use and a lot of parents found it helpful.

Nivea created a magazine page with a strip on the edge that could be torn off and put on a child’s wrist as a tracking device. This print ad had a clear target market: Parents.

After downloading an app from Nivea, parents use their phone to set and control the exact distance that the locator can stray. In the event the alarm sounds, the app could then give the child’s position and distance to aid in finding them. 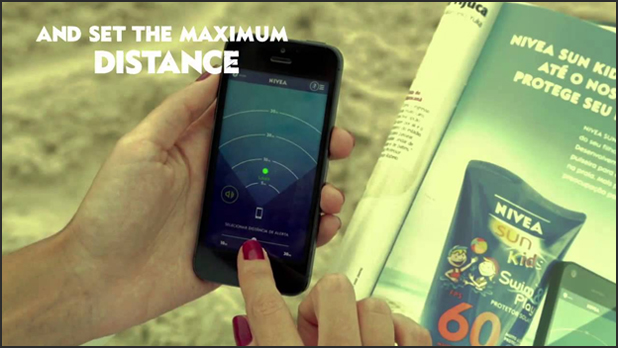 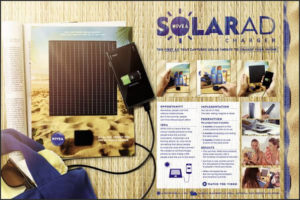 Another award-winning ad from Nivea, this one was also made for outdoors-lovers, especially those who use their phones while soaking in the sun. In today’s device-loving world, who couldn’t make use of a little extra battery power courtesy of mother nature?

Nivea included an actual solar panel and a USB cable attached to the magazine’s last page for people to charge their phone in the sun. 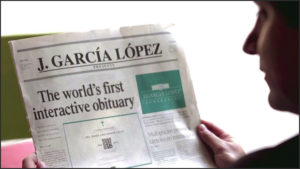 he world’s first interactive obituary brings life out of the drab newspaper-grey of the obituary section.

This funeral home, along with an ad agency in Mexico, developed an ad that would allow users to scan a QR code. A slideshow of photos of the deceased is played when the reader successfully scans the code. 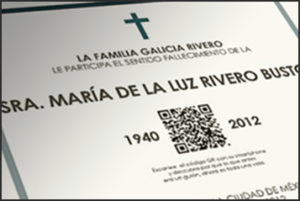 The ads have increased revenue for the funeral home, while also providing a more meaningful obituary than could be achieved by print alone.

Earl Jonathan Tech is the founder of PrintMeister, a company that focuses on printing services in Sydney, Melbourne or anywhere in Australia. He is an ambitious entrepreneur and a frustrated writer.

The New Evolution of Print Advertising

A guest post by Australian print entrepreneur Earl Jonathan Tech Print advertising is undoubtedly one of the most traditional types of advertising. With the innovative creations of […]
Do you like it?0
Read more